8 Great Benefits of Being an Independent Contractor CRNA 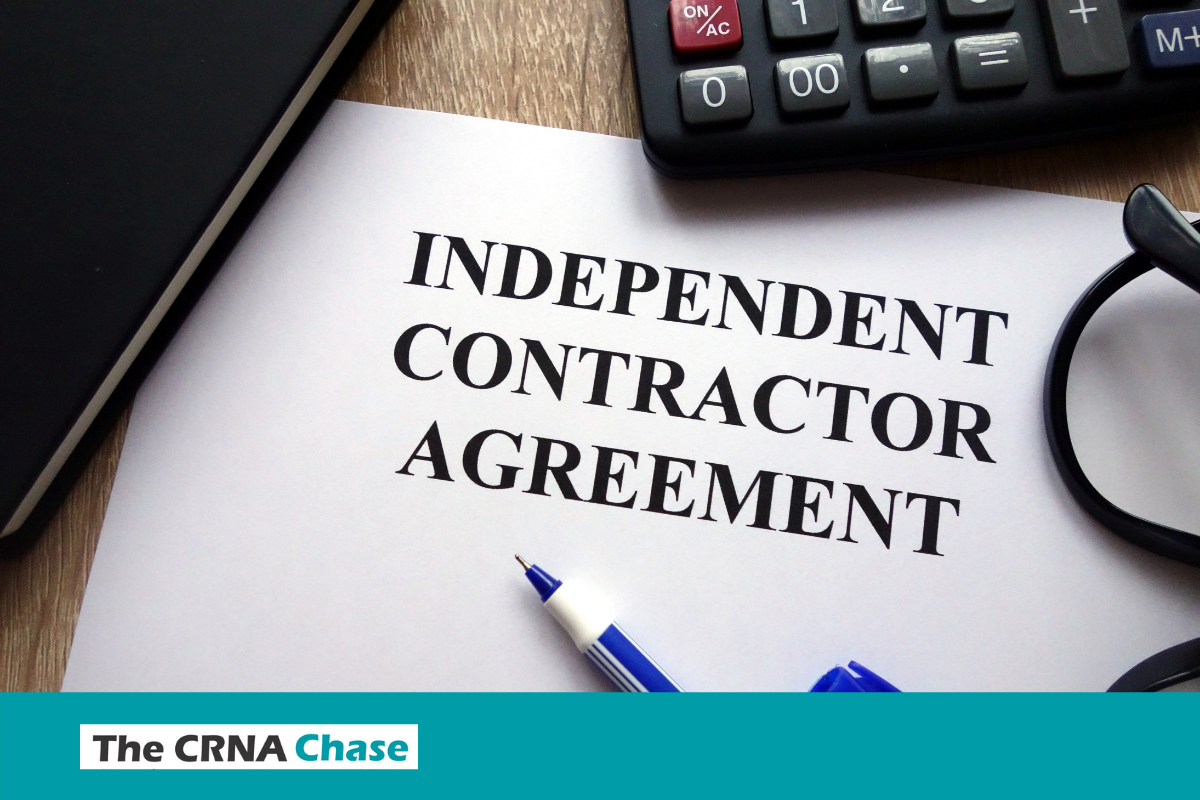 People often ask me, what’s the best part about being a CRNA? There are many but I always include being an Independent Contractor CRNA for sure.

In fact, without being an Independent Contractor CRNA. I would not be able to attend my girl’s collegiate volleyball games. Or pay off thousands of dollars in debt and student loans. Or have the autonomy given to me in my current CRNA role.

According to research published by The Hartford News, the number of people experiencing higher levels of stress at work is more than three times higher if they work non-flexible hours. And we already know working as a CRNA can be stressful at times. So anything to decrease stress levels I am all for it.

In this article, we will take a deep dive into what are the benefits of being an Independent Contractor CRNA. Because I want you to have as much information as possible when making the decision on where you want to practice as a new graduate CRNA.

CRNAs can either work as a W-2 CRNA or a 1099 independent contractor CRNA. Both are named after the tax forms provided to you by the companies: W-2 and 1099. The difference between the two is all about who has control.

In simple terms, a W-2 CRNA works for the company which hired them, participates in the employee benefits, and works according to the business’s needs. They receive a salary from the employer and taxes are withheld from their wages. While a 1099 independent contractor CRNA work for themselves according to the schedule they desire to work. They are paid for their time worked and pay their own taxes.

So, as you’ve likely figured out there are tax considerations when deciding which way to go as a CRNA.

Before going any further, it’s important to look at the differences between W-2 and 1099 tax planning.

As a CRNA working as a 1099 independent contractor, you must pay your own taxes. But it can be advantageous because a 1099 CRNA can take tax deductions that a W-2 employee can’t take. They may be eligible to deduct business expenses such as:

And there are so much more I could list. Please consult a tax professional to help you to maximize all your deductions so you keep as much of your hard-earned money as possible.

Advantages of being a 1099 CRNA

According to the 2018 AANA Annual Compensation and Benefits Survey, the average freelancer earns roughly $230,000 per year, whereas a W-2 employee earns about $187,000 per year. And the top 10% of freelancers bring home over $300k annually!

As a CRNA, you will make critical decisions on a daily basis. But first you must choose the best employment path for you once you become a CRNA. While becoming an independent contractor CRNA is not for everyone, don’t let others scare you from thinking about it. With proper research, planning, and a qualified financial and/ or tax advisor experienced with 1099 CRNAs, you will reap the benefits stated above and then some.

P.S. If becoming an Independent Contractor CRNA sounds like what you want to do, then Join CRNA Chase Academy so you can get accepted into a CRNA program ASAP! 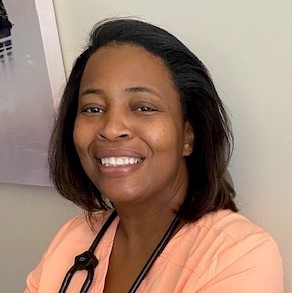 I have 18 years of demonstrated history of working in the medical industry. 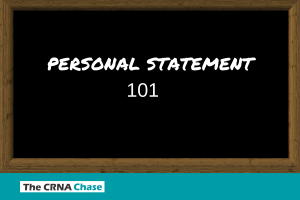 9 Quick Tips to Standout on Your Personal Statement 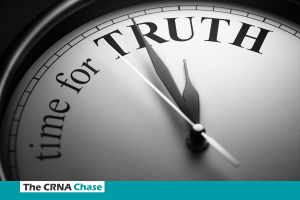 Revealed: The Ugly Truth About Striving to Become a CRNA 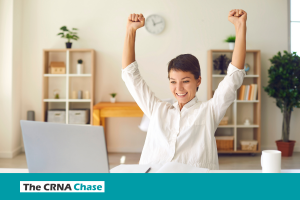 4 Proven Steps You Can Take Towards CRNA School Admission 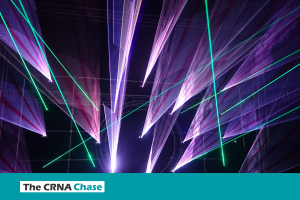 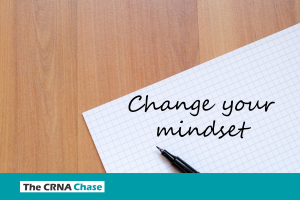 9 Mindset Blocks You Must Overcome to Become a Future CRNA